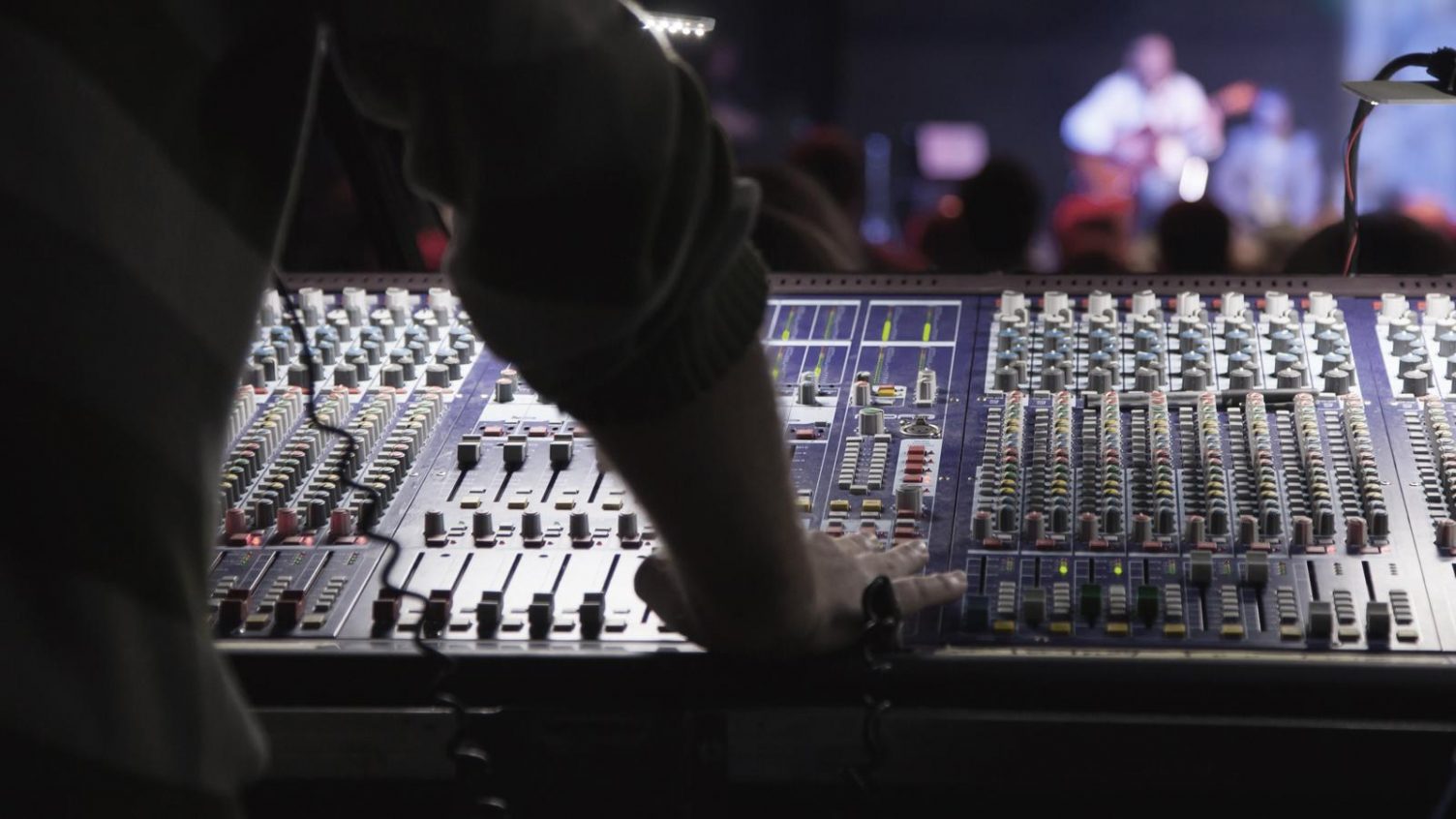 Developing a new skill is never an easy task, it is usually a little bit (or quite a bit) overwhelming to start. So what drives us to pursue these new endeavors? Sometimes it’s based on filling a gap or a need, sometimes it’s due to sheer curiosity. When it’s based however on a true passion, we can rarely fail.

Let’s look at getting started as an audio technician, I’m often asked, what are some attributes that make up an effective sound person. Now, there are some obvious things that I’m sure go without saying, but there are a few that often get overlooked as well.

Getting started as an audio engineer, enjoy as much music as you can, learning the nuances and sounds of each style. #techtalk

The one thing that is essentially impossible to teach, and one of the most important, is the ability to listen, to hear something and know whether it’s what you want or not. Whether it sounds “good” or not. Now, this can be an arguable point, so we’ll just leave that alone for now, but don’t worry, more blogs to come !

The technology side of being an engineer can be taught and with an apt student, learned fairly easily, while the means are ever changing, the basic concepts remain somewhat linear. We capture and amplify sound… we manipulate those captured sounds to reproduce as closely as we can it’s source. While our techniques may differ, and preferences may lean to one sound over another, this is our job. While we’re in control, we aren’t meant to control.

This leads us to the next skill set, or maybe just an attitude or mind set. Being able to put the needs of the artists and the patrons above our own ego. Sometimes letting what we think take a backseat to what an artist is asking for (though not all, very few actually speak our language). The role of the audio engineer is very much a servants role. While it’s always nice to get a compliment on the mix of the night, generally speaking, if we do our job well, we won’t hear from anyone.

So if you’re getting started as an audio engineer, enjoy as much music as you can, in all styles, learning the nuances and sounds of each style, study up on solid theory and foundational concepts and try to always be friendly. While you absolutely need to know your stuff, a good attitude will keep you around far longer than being hard to work with!