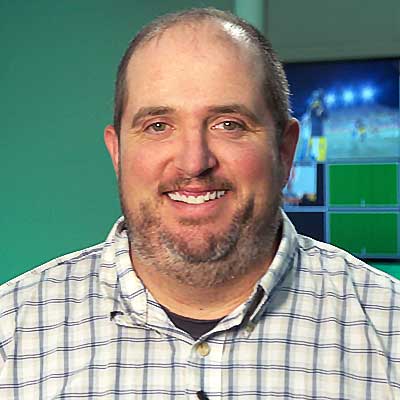 Ody has spent over 24 years in video production. Working on various events and live broadcasts throughout his career. After completing the 3 year Broadcast television program at Mohawk College Ody worked as a freelance camera operator at several television stations and production houses. After years honing his skills on several productions, Ody was able to take on the position of Technical Director at CTS Television. It was there that he had the opportunity to work on 100 Huntley Street, a 1 hour, live to air, Daily production. As well as his duties on 100 Huntley Street, Ody was the TD for all of the live to air productions that CTS produced at the time. Eventually Ody had to opportunity to become the Director and Producer of the children's series God Rocks! He also served as the lead editor of the series.

After leaving CTS, Ody worked on several independent series and also took on the responsibilities of Video Shader for the Hamilton Tiger-Cats game day production Team.